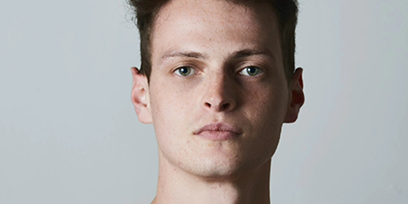 Liam began his training in Coffs Harbour. At the age of 15 he decided to pursue ballet as a career so he began fulltime study at Tanya Pearsons Classical Coaching Academy in Sydney. Liam then went on to study in Germany at Tanz Akademie Mannheim. He finished his training at the Staatliche Ballettschule Berlin before doing an apprenticeship with Badisches Staats theater Karlsruhe. He was then offered a place with Ballett Magdeburg where he danced various Soloist and group roles in both ballets and musicals including including Raymonda, Le Corsaire, Nutcracker, Coppelia, West Side Story, Little Shop of Horrors, Wizard of Oz, as well as many other productions.