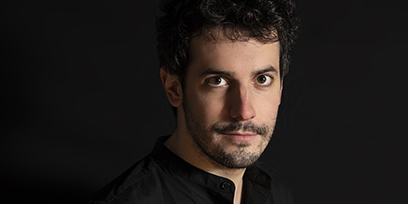 Born in Morbegno (Sondrio, Italy) in 1991, as trombonist he played under the baton of Maestros such as Fabio Luisi and Riccardo Muti.

He began his career as conductor in December 2011, at the helm of the Orchestra Antonio Vivaldi, which he founded together with the composer Piergiorgio Ratti.

He is the artistic and musical director of the Orchestra Antonio Vivaldi.