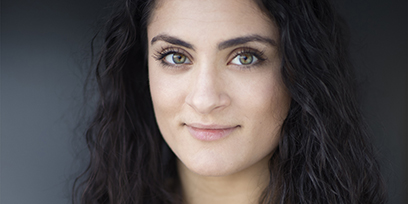 Luca graduated from Patrick Studios in 2015 under the direction of her mentor Andrew Hallsworth, she currently continues her training in both New York and Los Angeles.


Luca is thrilled to be working on West Side Story on Sydney Harbour and is grateful to her family, friends and mentors for their love and support.