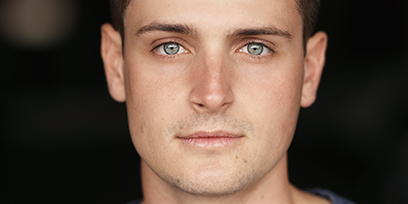 Luke is a 2017 graduate of the Western Australian Academy of Performing Arts’ music theatre course. He discovered dancing early, training at Brent Street Studios in Sydney, and was a member of the original Australian cast of Billy Elliot the Musical.

Whilst at WAAPA, Luke played the role of Andy Lee in their production of 42nd Street and was also Dance Captain alongside renowned choreographer Lisa O’Dea. Other WAAPA credits include Chicago, Heathers, Bring It On and Rent.

In 2018 Luke made his Melbourne debut with The Production Company in Oklahoma! He is thrilled to make his Sydney debut with Handa Opera on Sydney Harbour in West Side Story.