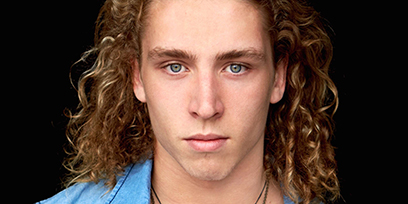 Newcastle born and bred, Luke performed in local theatre productions from an early age. After graduating from the Hunter School of Performing Arts in 2013, Luke moved to Melbourne to continue his training at the Victorian College of the Arts graduating in 2016. At VCA Luke appeared in 42nd Street (dir. Gary Young), The Hatpin (dir. Jacinta John), he played Nathan Detroit in Guys and Dolls (dir. Martin Croft), Tube Man/Pawn Man in How To Disappear Completely and Never Be Found (dir. Alister Smith) and Otto in Spring Awakening (dir. Tom Healey). Luke made his professional debut in 2017 as one of the Apostles in Jesus Christ Superstar (The Production Company) and in 2018 toured Australia in Priscilla Queen of the Desert (Michael Cassel Group).