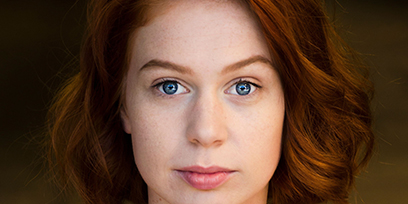 Originally from Perth, Mackenzie is a graduate of the Western Australian Academy of Performing Arts. She was most recently seen in Shrek The Musical as Princess Fiona understudy. Her other theatre credits include Francine in Jersey Boys (New Theatricals), Evelyn Nesbit in the Australian premiere of Ragtime, Cora in Thoroughly Modern Millie & Elly Understudy in the Australian Premiere of Lazarus (The Production Company), Bubba Ryan in Summer of the Seventeenth Doll and Squeaky Fromme in Assassins (Black Swan STC).

In 2018 she won Best Newcomer in Theatre/Performing Arts Awards Western Australia for her performances with The Black Swan State Theatre Company. Mackenzie recently played the role of Bobby in the new ABC/Netflix comedy series Why Are You Like This?.