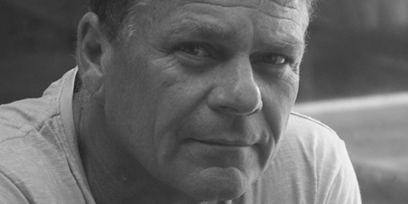 Western Australian Mark Howett is a director for theatre, dance, opera and film, having started his career initially as a lighting designer. He studied Theatre Design, specialising in Lighting Design at the School of Drama 1981, Yale University. Since 1979, Mark Howett has worked with many international theatre, film, dance, and opera companies.

He directed and conceived a dance theatre piece, a German / Australian collaboration with the Farm “Good Little Soldier”. In 2005 he directed and co-wrote the ABC short film Gangu Mama as part of the Deadly Yarns initiative for the ABC. Recently he directed Kaya for Ochre Dance Company.