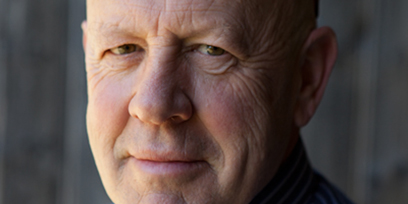 Mark Thompson has an extensive career as a theatre and corporate/event designer as well as a ceramic sculptor with nine solo sculpture exhibitions in Australia. Mark is also a successful painter exhibiting his works in solo exhibitions witn Robin Gibson Gallery and was a 2009 Archibald finalist.

Mark was in the creative design team for the Opening and Closing ceremonies for the DOHA Asian Games in 2006. In 2015 Mark designed the set and costumes for Aida, Opera Australia’s Handa Opera on Sydney Harbour.