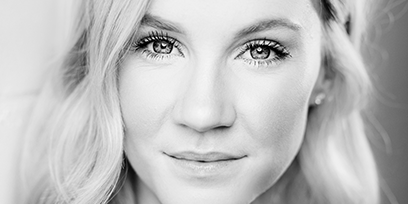 Megan’s journey into the world of performing began at the age of 5 when she started dance lessons. Over the next 12 years she trained at Nicole Marshman Dance and later at Promenade Dance Studio in Brisbane. In 2014 Megan began performing with Royal Caribbean Productions as a dancer, singer and aerialist. During her time on board Megan performed in numerous productions including We Will Rock You (Dance Captain) and Grease.

Megan is thrilled and humbled to be making her Australian musical theatre debut. She would like to thank her family and friends for all their support, especially over the last 2 years.