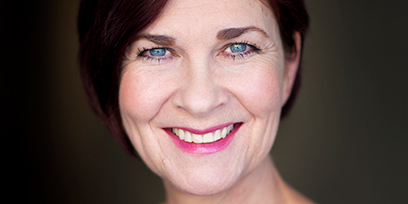 
Her cabaret Curtains about showbiz disasters was a ﬁnalist in 2014 Short and Sweet and Cabaret and selected for Sydney’s inaugural Festival Fatale in 2016. Earlier cabarets include Only Just Begun, about singers who died suddenly and young. She has fronted big bands Tres Mambo, Horns Plus and her jazz quintet, The Mezzanines. She writes lyrics for music theatre, jazz and popular songs and songs tailored to corporate events. Meredith has appeared in numerous TV dramas, commercials, corporate ﬁlms and is a voiceover artist. She has hosted several radio shows and narrated audio books for Vision Australia for ten years.