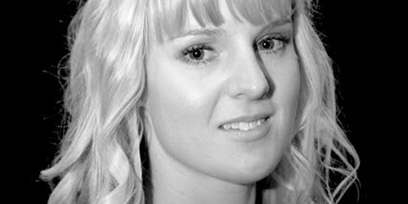 
Mia has performed as Keyboard I – Ghost (Crown Theatre), Novecento with the West Australian Ballet Company and "The Nutcracker" with the West Australian Philharmonic Orchestra.  She played Keyboard II in the Perth season of Jersey Boys and has performed in over twenty professional musicals on saxophone, clarinet and flute and been musical director for seven shows in New York.


In 2006 Mia worked with the New College Choir in Oxford, UK and had her choral composition 'Silent Weeping' recorded by jazz composer Ed Partyka and the Sunday Night Orchestra on his album ‘Overcast’. She also wrote/performed the score for the sell out show “The Good Thief” at the Blue Room Theatre and also the Edinburgh Fringe Festival.


Some of Mia's recent credits include the Perth season of the Australian Touring productions of Grease, Wicked, Georgy Girl, Mamma Mia, Book of Mormon and delivering musical theatre workshops in Shanghai.