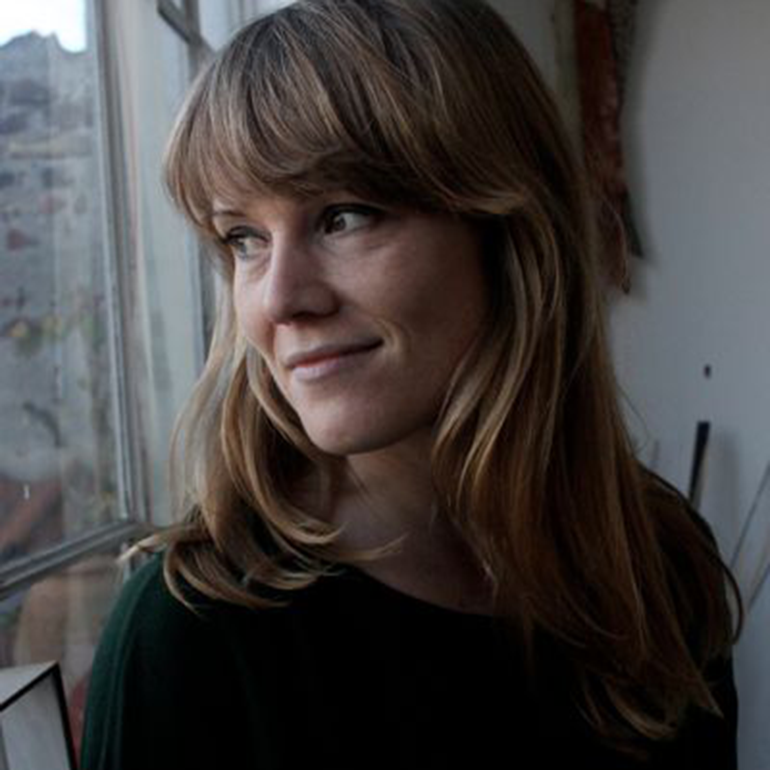 Critically acclaimed set designer Mia Stensgaard has for the past ten years worked in all the major theatres in Copenhagen and abroad. Mia has successfully designed sets for more than fifty productions embracing the modern theatrical performance as well as the classical repertoire and opera and ballet. Her most outstanding work includes set designs for Tannhäuser and Manon (by Sir Kenneth MacMillan) just to mention a few, and she has worked with great international profiles such as director Krzystof Pastor. In 2011 she created a magical papercuts scenography and fairytale costumes for Bournonville’s A Folketale at The Royal Danish Theatre, for which she received great critical acclaim when the Royal Danish Ballet toured New York and Washington. Mia is also working as Production Designer on film (Adam’s Apples & The Green Butchers) and on television, currently on a new big TV-series for DR-Drama as well as working on the set design for the staging of Eugene Onegin at The Covent Garden Royal Opera House in London 2013.