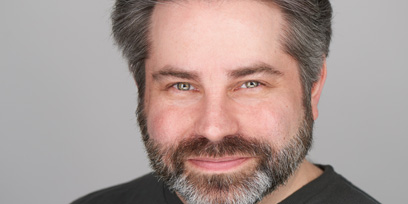 Michael Gottlieb (Associate Lighting Designer) lives in New York City. His design credits include the Broadway musical Lysistrata Jones, numerous productions off-Broadway, and designs for many US regional theatres including The Goodspeed Opera House, The Old Globe, and The Long Wharf Theatre. In New York, he enjoys an ongoing relationship with The Irish Repertory Theatre, where he has designed more than 20 productions. His work in television lighting has earned him an Emmy Award and several other award nominations. Earlier in his career he worked on international tours with composer Steve Reich and musician/artist Laurie Anderson.

He has worked with lighting designer Richard Pilbrow since the 1997 Broadway production of The Life, collaborating on such other productions as Sir Peter Hall’s production of The Magic Flute (LA Opera, Seattle Opera, San Francisco and Washington National Opera), A Tale of Two Cities on Broadway, and The Great American Mousical directed by Julie Andrews and choreographed by Christopher Gatelli.