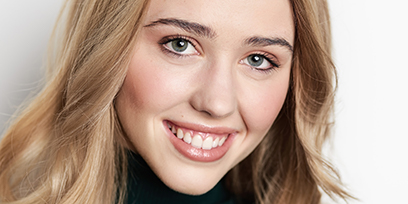 Mietta is a young passionate performer who has been dancing and singing at Centrestage Performing Arts School in Melbourne since 3 years of age. Mietta’s theatre debut was in the Melbourne season of Annie in 2012 with GFO, where she played the role of Kate.  Mietta’s television credits include a guest appearance in City Homicide for Channel 7, the role of Middle Girl in My Beautiful Blue Eyes and a lead role of Gabbi Ormond in Conspiracy 365 with Director Paul Goldman.  Mietta has also appeared in television commercials, short films and voice overs and will soon appear in the role of Paige in the feature film The Red Shoes. Initially cast as Becca in Everybody’s Talking About Jamie which was postponed, Mietta is now very excited to be playing the role of Meg Giry in The Phantom Of The Opera and wishes to thank her family and team at Ian White Management for their love and support.