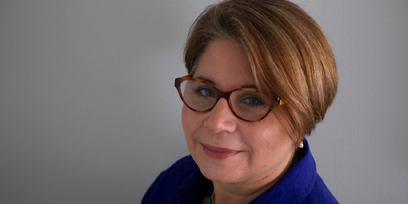 Naomi Berger was attending New York University School of the Arts (now Tisch School of the Arts) as a lighting design student when she met Oliver Smith, who opened up the world of scenic design to her. She became his student and later had the honor of assisting Smith on such masterworks as Hello, Dolly! and West Side Story. While at NYU, Naomi met fellow student Rosaria Sinisi. Over the years, the two have worked together in various design capacities. After leaving the theater world, Naomi became a graphic designer and brand expert, always keeping the lessons she learned from Smith foremost in her mind. She was delighted when Rosaria asked her to assist in re-envisioning Oliver Smith’s iconic 1956 My Fair Lady scenery. Naomi views this project as an attempt to pay tribute to both Oliver Smith, an extraordinary man who continues to have a profound influence on her life, and to her lifelong friendship with Rosaria Sinisi.