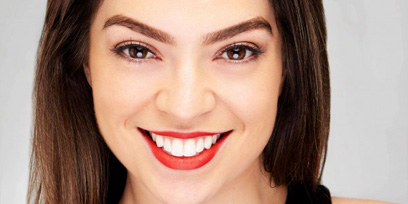 Originally from Western Australia, Natasha grew up singing and dancing under the direction of Debra McCulloch. Since moving to Melbourne, Natasha has studied performing arts full-time and completed her diploma in musical theatre at Patrick Studios Australia. Natasha has performed nationally and internationally with companies such as Disney, Universal Studios, Marilla Productions and X-Systems. She has worked extensively as a commercial dancer, performing alongside Baz Luhrmann at the opening of Emporium Melbourne. Her television credits include Australia’s Got Talent, Hey, Hey, It’s Saturday! and Dancing with the Stars. Natasha made her musical theatre debut in The Production Company’s The King and I in 2010 and went on to join the cast of The Boy From Oz and Singin’ in the Rain. Most recently Natasha was a part of Smile Live Entertainment’s production of Thomas And The Hidden Treasure.


Natasha is thrilled to be joining the cast of Anything Goes for her first major Australian tour.