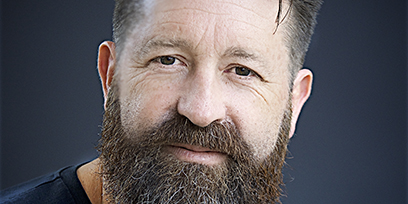 Nigel is a classically trained fencer and has trained and taught extensively throughout the world in Historical European Martial Arts. He is a practitioner of Vsevelod Meyerhold’s Theatrical Biomechanics system, having trained intensively with the system’s current custodian, Gennadi Bogdanov. Nigel is a registered instructor, fight director and past president of the Society of Australian Fight Directors, is a certified teacher and theatrical firearms instructor with the Society of American Fight Directors and has been certified with the British Academy of Dramatic Combat.

Nigel has received Australia Council and Queensland Arts Council grants to undertake professional development with leading theatre practitioners throughout the world and won a Green Room Award for outstanding contribution to the stage.