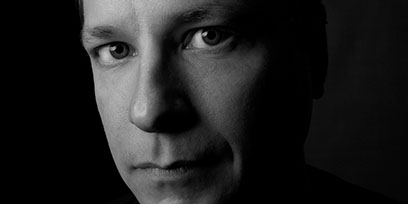 He designed lighting for the Helpmann Award winning production of Angels in America as well as The Wild Duck for Belvoir which toured to the Vienna Festival, Holland Festival and The Barbican London; and lighting Rupert for Melbourne Theatre Centre which went on to commercial seasons at Sydney’s Theatre Royal and The Kennedy Center, Washington DC.

Niklas designed lighting for the theatre interiors of Fred Schepsi’s film The Eye of the Storm.

He was principal lighting designer at production and design company Traffic Light for 10 years delivering projects nationally and to Europe, Scandinavia, North America and Asia.

Niklas has won 2 Green Room Awards and received 10 nominations across all categories. He has also been nominated for Helpmann Awards, Sydney Theatre Awards and APDG Awards for his lighting design.

Niklas holds a Bachelor of Arts from the Victorian College of the Arts and has a postgraduate qualification in Lighting Engineering from the Royal Melbourne Institute of Technology. He has attended the Broadway Lighting Design Master Classes in New York. Niklas has an ongoing interest in architecture, architectural lighting design and luminaire design.