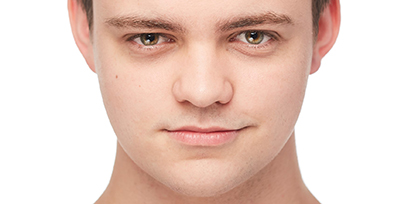 Born and raised in Queensland, Oliver found a passion for performing during his later years at school, and has pursued it ever since, graduating from Queensland Conservatorium Griffith University with a Bachelor of Musical Theatre in 2017. His theatre credits include Moritz in Spring Awakening (Underground Broadway), Male Swing in Bare (Understudy Productions), March Hare in Alice in Wonderland (Boyd Productions), and he was a featured dancer in Kiss Me, Kate (Opera Queensland). Oliver is a 2018 Rob Guest Endowment Semi-Finalist and West Side Story on Sydney Harbour marks his Sydney professional theatre debut.