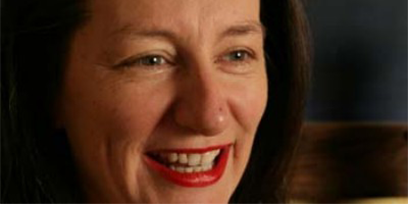 Background: Read English and Drama at Goldsmiths’ College London and trained in lighting design while working in the music business. Winner of the 2006 and 2005 Olivier Awards for Best Lighting, a nominee for four further productions and for a 2007 Tony Award on Broadway