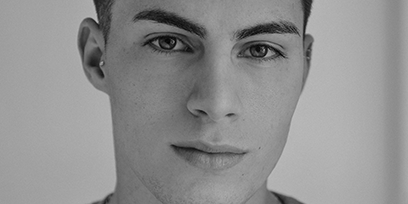 Pedro began his training in the performing arts at the age of 8. He went on to attain his Advanced Diploma in Performing Arts, graduating in 2021 from ED5 International in Sydney, under guidance of William A Forsythe.

So far in his career he had the chance to perform on stage at The Sydney Mardi Gras and the Sydney Royal Easter show, as well as with the acclaimed Dream Dance Company.

Pedro is thrilled to be making his professional debut at Opera Australia.