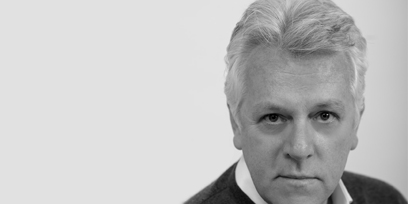 Peter Coleman-Wright is widely considered one of the most versatile singers in the world today, equally home in opera, concert and recital.


His extensive and varied repertoire has taken him to many of the worlds greatest Opera Companies and Concert Halls.


In the United Kingdom he has been a frequent guest of the Royal Opera Covent Garden, English National Opera and Glyndebourne Festival. He has worked for the Aldeburgh Festival at the BBC Proms and with all the leading orchestras at London’s South Bank, Albert Hall, The Barbican, Bridgewater Hall and the Wigmore Halls.


He has sung extensively for Opera Australia and has worked with all the major symphony orchestras throughout all the principal Concert Halls.


Recent engagements include concerts in Madrid, world premiere of Harry Joy in Bliss (Brett Dean) for OA and Edinburgh Festival, Rape of Lucretia Aldeburgh and Macbeth for OA.


Next season he sings Beckmesser for Covent Garden and returns there for to sing Donner and Gunther in the Ring for the Olympic Festival.