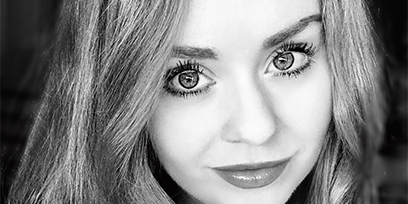 Australian soprano Phoebe-Celeste Humphreys holds a Masters of Music and a Masters of Vocal Performance with distinction from The Guildhall School of Music and Drama, London, where she attended under full scholarship.

During her time abroad, Phoebe was a Young Artist with Dutch National Opera, Mid Wales Opera and an Artist with Opera View, Grange Park Opera & Ryedale Festival Opera. She was also an adjunct artist for Pacific Opera and has worked with many esteemed vocal coaches, conductors and directors throughout Australia and Europe.

Phoebe has performed as a concert soloist on many platforms, with highlights including soprano soloist in Brahms’ German Requiem for the London Symphony Orchestra as well as the soloist of Britten’s Les Illuminations with the London Swinsian Orchestra. She was the solo cantor for the World Youth Day 2008 in Sydney performing for the Pope and an audience of over 400,000. Phoebe made her Opera Australia debut at age 11, performing in the children’s chorus.

Since relocating back to Sydney in 2015, Phoebe has worked regularly with Opera Australia and is thrilled to be part of the full time chorus.