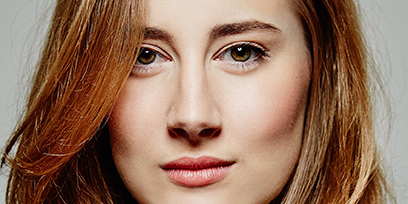 After graduating full-time courses in classical ballet and musical theatre in Australia, further study with the Associated Studios in London, and most recently with the Howard Fine Acting Studio, Rachael has gained a diverse range of national and International credits. She has danced for Kanye West in his live concert and played the roles of Mona/US Roxie Hart in Chicago, Blue Girl in Shout! The Mod Musical and originated the role of Bombalurina in Cats for Royal Caribbean and in the French production at the Théâtre Mogador in Paris (RUG).


Rachael returned to Australia performing the role of Ensemble/US Lina Lamont in the Australian tour of Singin’ In The Rain (TEG Dainty/Michael Cassel), and went on to tour the show to Tokyo. She then made her Production Company debut in Hello, Dolly! and joined the company once again for Jesus Christ Superstar. Rachael’s TV appearances include France Télévision’s Téléthon 2015, the 2016 Helpmann Awards and 2017 Woolworths Carols in the Domain.


Rachael was chosen as a semi-finalist for the prestigious 2017 Rob Guest Endowment Award and is currently on the Australian national tour of The Wizard of Oz. Rachael is ecstatic to be joining the cast of Evita.