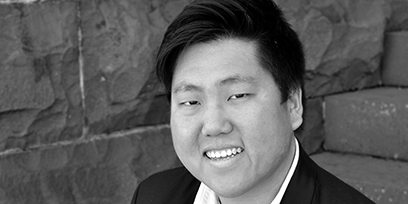 
Raphael was an opera scholar with Australian Music Events, and a member of The Opera Studio Melbourne, before making his operatic principal debut as Top in Lyric Opera of Melbourne’s The Tender Land in 2014.


2016 proved to be a breakout year for Raphael. Runner up in the National Liederfest, a finalist in the Herald Sun Aria Competition, and received a Green Room Nomination for his role as the Musiklehrer in Citi Opera’s Ariadne auf Naxos.


Raphael has been a chorus member with Opera Australia and Victorian Opera since 2011.


Raphael is also a vocal, piano and cello teacher, and a past music director with Oxagen Productions.


Music director credits include; Songs for a new world and Little Women.


He was awarded the Lyrebird Award for ‘Best Male Performer in a Musical Theatre Variety’ for 2014.