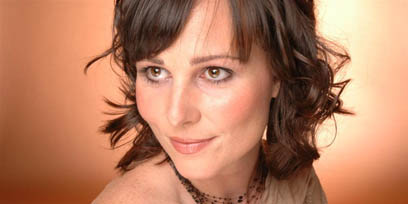 English born New Zealander, Rebecca Currier, gained a Masters in Performance at Victoria University, Wellington.  She continued her studies at the RCM, London, where she gained a performance Diploma. She worked full-time for Opera North from 2005-2011 where her roles include Second Lady, The Magic Flute; Mariette and Lolette,La Rondine; and Madchen, The Arms and the Cow.

Rebecca married the Australian Tenor Blake Fischer and moved to Sydney with him and their two children in 2011. She has worked casually for Opera Australia since arriving and has now become a full-time member of the chorus.