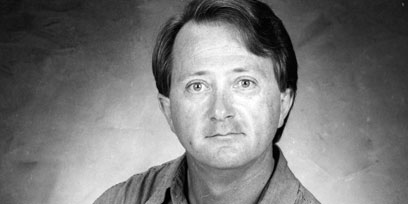 Other Companies: Covent Garden Festival, London; State Opera of South Australia; Lyric Opera of Queensland. Appeared in concert with the symphony orchestras of Taiwan, Beijing, Shanghai as well as the Australian orchestras and is a regular conductor of New Year’s Eve concerts, Opera in the Vineyards and Christmas at the House. He has many best selling CDs and DVDs on the ABC Classics label and as an accompanist of art song has appeared frequently in recital throughout Australia and on ABC Radio.