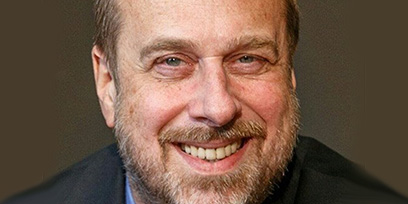 One of the last representative of the Italian school of great artists such as Ezio Pinza and Cesare Siepi, Roberto Scandiuzzi is considered today one of the world’s most appreciated basses.

His vast repertory ranges from Verdi bass roles to the French and Russian repertoire.