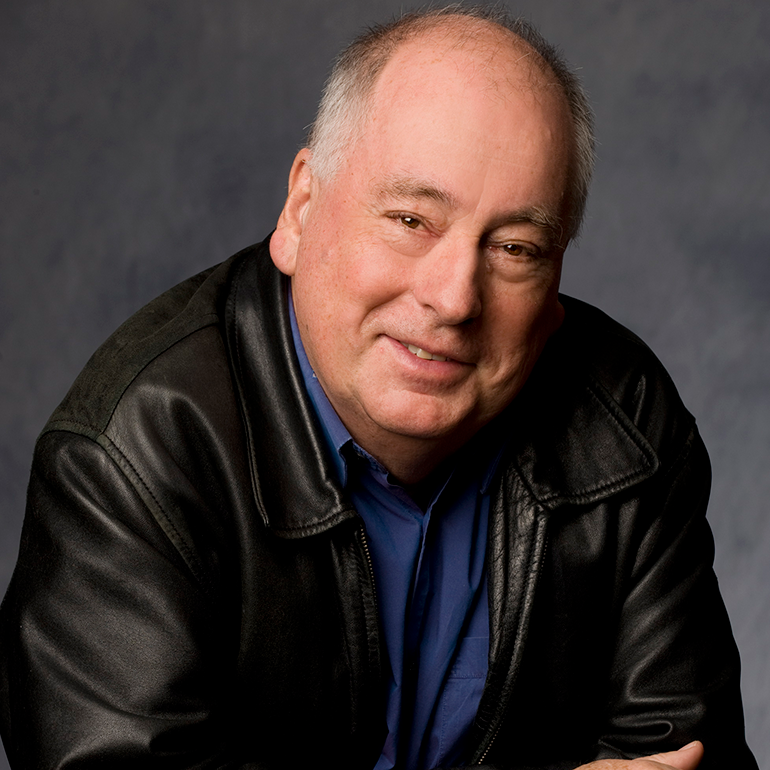 Background: Has directed theatre, opera, musical theatre and television drama in Australia and internationally for over 30 years. Artistic Director of the Melbourne Theatre Company for twelve years. Formerly Dean of Drama at the VCA and Artistic Director of the Vancouver Playhouse. A highlight of his time in Vancouver was working with Tennessee Williams on two premières of his plays. Since leaving MTC he has been conducting a busy freelance career. Winner of two Green Room Awards for best Director

Other Companies: Has directed plays for many many Australian and Canadian companies and numerous musicals including five very successful productions of works by Stephen Sondheim for MTC and the Production Company and Bernstein’s Wonderful Town for Shaw Festival in Canada. Opera includes: Rigoletto (Oz Opera/Opera Queensland); Cenerentola (Opera Queensland), Xerxes (Victorian Opera and New Zealand Opera) and a Baroque Triple Bill (Opera Victoria). His telemovie, Stepfather of the Bride won the Best Telemovie Award at the Chicago Film Festival