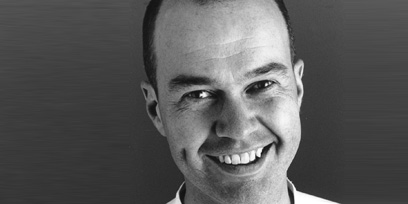 Roger acted in, and stage managed, productions for Sydney University Dramatic Society and was an assistant director on five short film productions for the Australian Film, Television & Radio School.

As a Resident Director for Opera Australia, Roger has worked on productions of Romeo and Juliet, Julius Caesar, Così fan tutte, The Turn of the Screw, Der Rosenkavalier, Die Meistersinger von Nürnberg, Lucia di Lammermoor, The Barber of Seville, La Traviata, Der Ring des Nibelungen, Eugene Onegin, Otello, Tosca, Don Carlos and The Pearlfishers. He is associate director for productions of Capriccio and Neil Armfield’s The Marriage of Figaro, a production he has rehearsed for Opera Queensland, State Opera of South Australia and West Australian Opera. Also for West Australian Opera, he has rehearsed Nabucco, and for Opera Queensland, The Turn of the Screw.

From 2007 to 2009, he was the Resident Director for the Really Useful Company’s The Phantom of the Opera for its tour of Australia, New Zealand and Taiwan.

Roger directed the OzOpera 2011 production of La Traviata and was recently involved as resident director on the ABCTV co-production of The Divorce.