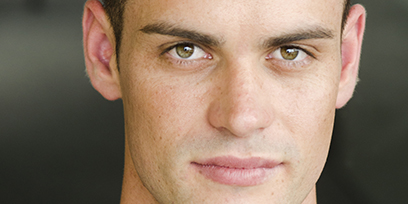 Rune fell in love with all things arts at a very early age. Prior to completing a Bachelor of Musical Theatre in 2018 at Queensland Conservatorium Griffith University, Rune attained a Diploma of Musical Theatre and Commercial Dance from The Australian Dance Performance Institute. His onstage experience includes featuring as a soloist with the Queensland Pops Orchestra, as well as a supporting role in Carrie: The Musical which won the Matilda Award for Best Musical in 2016.


Rune is thrilled to be making his first professional debut with Opera Australia in such an iconic and demanding show as West Side Story.