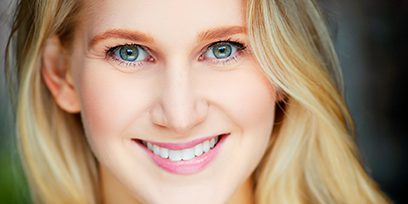 Sarah has featured in many of the world’s most spectacular musicals across Australia, Broadway and London’s West End.

Sarah trained at The Dance Works, QDSE and The Young Con in Brisbane.