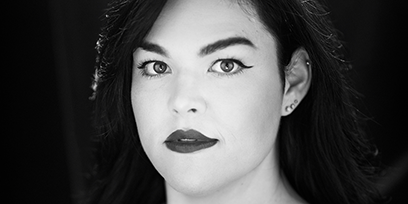 Sarah Murr studied at the Queensland Conservatorium and upon graduating with a Bachelor of Musical Theatre, she joined the Australian and international touring casts of Les Misérables as first cover Madame Thénardier. She played Paquette in Candide with Opera Queensland and Petra in A Little Night Music. After returning from sailing the seas on the Norwegian EPIC in Priscilla Queen of the Desert, she played Saraghina in Little Triangles production of NINE and toured Australia in Shrek the Musical (GFO) as The Fairy Godmother. Most recently she was the swing on LIZZIE (Hayes Theatre Co). Sarah is proudly represented by T&E Management.