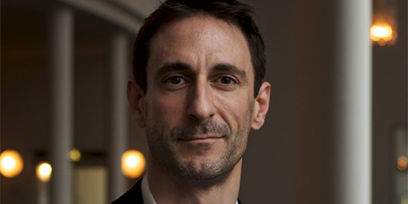 A member of Opera Australia since 2012, Siro Battaglin has built an international reputation as pianist and vocal coach. Recognised in numerous grants and awards for his activities in opera and much in demand as an associate artist to Australia’s leading singers, he has performed throughout Australia, Germany and Switzerland.


He is a prominent supporter of young Australian operatic talent. In 1998, with the support of the Australian Council for the Arts, he joined the International Opera Studio of Zurich Opera, subsequently the State Opera of Hannover, and from 2001-2012 he was with Cologne Opera where he became Director of Cologne’s International Opera Studio from 2010.


During his time in Germany, he served on the teaching staff at the prestigious Hochschule für Musik und Tanz in Cologne. He was also guest coach at the Hochschule für Künste Bremen and the Lyric Opera Studio of Weimar.