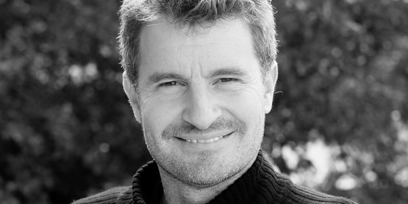 Stuart has a wide concert repertoire ranging from Monteverdi’s Vespers through to Ramirez’s Misa Criolla, and has appeared as guest vocalist with singer Ben Folds on his Australian orchestral tours and the subsequent DVD. He is also a graduate of the Solti Accademia di Bel Canto in Italy.

Recent engagements include Monostatos in The Magic Flute and Sam Sharkey in Paul Bunyan for English Touring Opera; and Volpino in The Chimney Sweep for Pinchgut Opera in Sydney.