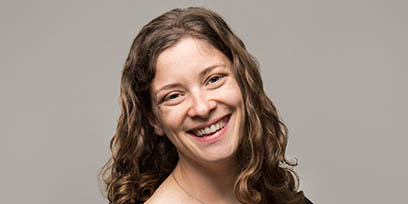 Sydney was born in New York, and began playing the horn at the age of eight. She studied at The Juilliard School and The Curtis Institute, where she received a Bachelors and a Masters degree, learning with Bill Purvis and Jennifer Montone.