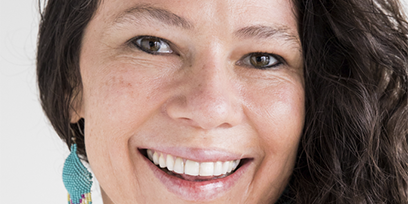 Tara is a Yawuru woman from Broome with Aboriginal, Filipino, Irish and Spanish ancestry.

Tara joined Bangarra Dance Theatre in 2006. Highlights for Tara include recently performing in India and Japan for the 2018 International Tour along with London, Paris and New York several times over the past 13 years. Along with returning to her home in Western Australia to perform for her family and being nominated in Dance Australia’s Critic Choice Awards as Dancer to Watch.

She created her first choreographic work Nala, for Bangarra’s Dance Clan 3 in 2013 which later returned to Country, performing in her hometown of Broome on Cable beach. Tara has also appeared in the film Bran Nue Dae (2010) and in Dan Sultan’s music video for Under Your Skin.

Tara believes growing up on Yawuru Country has given her the strength to pursue her dreams into reality.