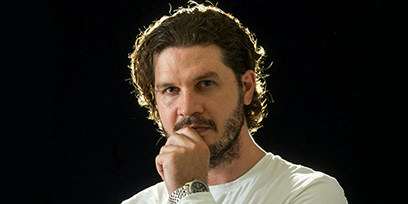 Taras Berezhansky was born in Pavlograd, Ukraine. He graduated from the National Pedagogical University of Ukraine and National Music Academy of Ukraine.

Taras Berezhansky’s engagements in the upcoming seasons include his house debut at Bayerische Staatsoper München, and his return to Opera Australia, among others.