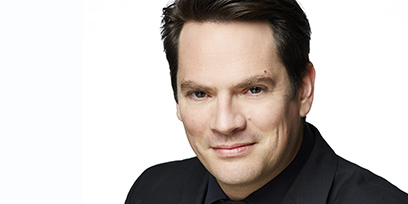 Teije Hylkema holds the position of Principal Cello and Section Leader in the Opera Australia Orchestra. Teije first joined the Orchestra in 2014 after moving from Holland. He started his musical studies at the age of nine, and under the tutelage of Dmitri Ferschtman went on to complete a Masters of Music at the Conservatorium of Amsterdam.

Over the course of his career, Teije has won a number of awards including the Prinses Christina Concours, Concertgebouw Vriendenkrans competition and the Thomastik-Infeld Prize, and has performed for the Dutch Royal family on Queen’s Day in Holland.

Fun fact: Teije’s cello has traveled all over the world and was once patched up in Baghdad by a man called Muhammed Ali.