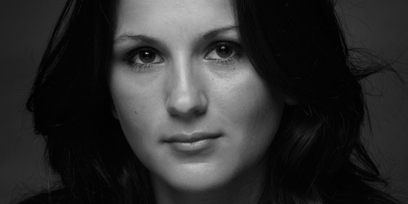 Teresa is a Costume and Set Designer working in theatre, opera, musical theatre, film and TV in Australia. Teresa graduated with a Bachelor of Dramatic Art in Design from NIDA (2009) and was the recipient of the NIDA/Sydney Grammar School Fellowship. Teresa made her Opera Australia debut in 2013 with costume designs for a new production of Tosca, directed by John Bell.

She has worked as Costume Designer and Co-Ordinator for The Chaser with ABC TV and Wardrobe Stylist for the Seven Network. She designed costumes for Spine directed by Sophie Miller, which won the Melbourne International Film Festival (MIFF) Award for best Australian short film and three World of Women (WOW) Awards. Teresa continues to work in the TV and film industry in the costume department and has a particular focus in period costume design for stage and screen.