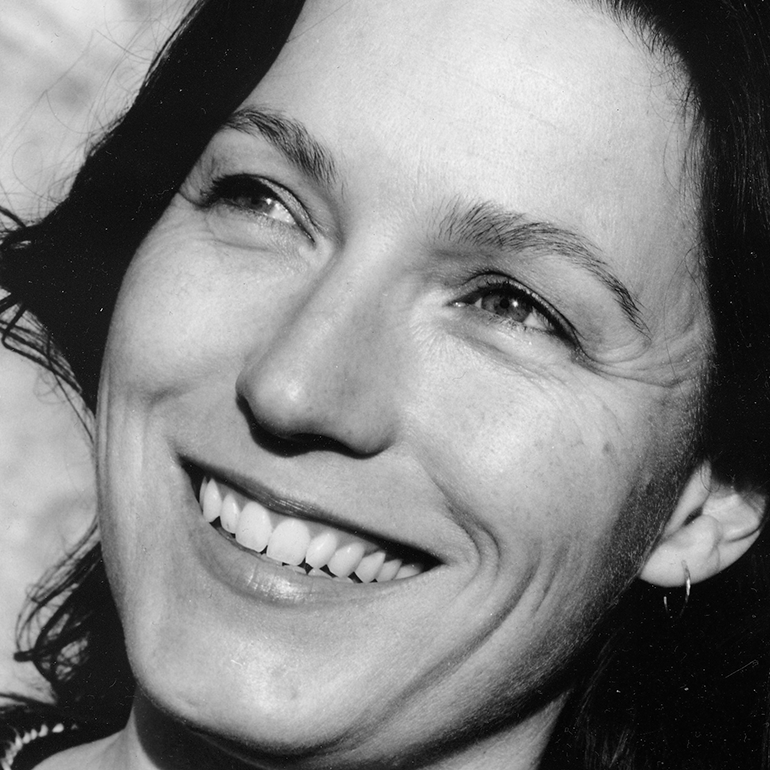 Tess recently designed costumes for the Hoodlum Entertainment series Harrow and Tidelands, the first Netflix series to be produced in Australia, ABC’s The Letdown produced by Giant Dwarf and the BBC / Foxtel Television co-production The Kettering Incident. In 2015 Tess won the AACTA award for best costume design for The Water Diviner, the feature film directorial debut of Russell Crowe. Tess also designed costumes on the feature film Dance Academy The Movie and received an AACTA nomination for best costume.

Tess designed the costumes for The Sapphires which had its world premiere at the 2012 Cannes Film Festival and had a wide international theatrical release in 2013. Tess won an AACTA for Best Costume Design for her work on the film.

Theatre work includes A Streetcar Named Desire and The Diary of a Madman both of which traveled to BAM in New York. Tess has worked extensively at Belvoir and Sydney Theatre Company in Sydney where some of her career highlights include: The Secret River, Namatjira, The Wild Duck, The Adventures of Snugglepot and Cuddlepie and Little Ragged Blossom, Cloudstreet (including world tour), Toy Symphony, The Judas Kiss, The Seagull, Riflemind, The Great, Far Away and Victory. Tess recently designed Big hArt’s Hipbone Sticking Out and Belvoir’s production of Miss Julie.