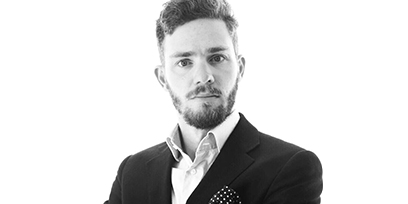 Timothy is a bass originally from Queensland. In 2017, he performed The Ambassador in Respighi’s The Sleeping Beauty (Victorian Opera), Alessio in La Sonnambula (Victorian Opera) and Olin Blitch in Carlisle Floyd’s Susannah (Opera New England), among other concert engagements, including Opera in the Park in Melbourne’s Victoria Gardens and Christus in the St John Passion at St John’s East Malvern, Melbourne.


In November, he will perform the role of Prince Gremin in Eugene Onegin with the Lisa Gasteen National Opera School and the Queensland Symphony Orchestra. Timothy was a recipient of the Acclaim Award Italian Opera Fellowship for an Italian study tour this year.


In 2016, he was a scholarship recipient from both the Melba Opera Trust and the Lisa Gasteen National Opera School. He has previously performed the roles Dr Grenvil in La Traviata (Opera New England), The Chief of MI6 in Malcolm Williamson’s Our Man in Havana (Lyric Opera of Melbourne), and is an established oratorio singer having performed Haydn’s Creation with the Royal Melbourne Philharmonic Orchestra, amongst other concert engagements. Timothy studied economics and law at the University of Melbourne.