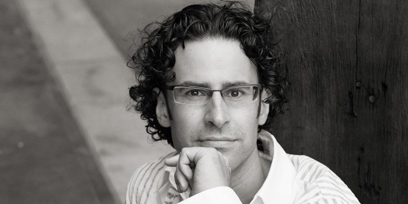 Tobias Cole, Artistic Director of Canberra Choral Society and Distinguished Artist in Residence at the Australian National University, is one of Australia’s most successful counter-tenors, having performed throughout Australia, the UK and USA.

After winning the Metropolitan Opera Young Artist Study Award, spending three months studying in New York at The Metropolitan, Tobias made his U.S. debut in 2004 playing Ottone in (L’Incoronazione di Poppea), returning to sing Apollo in (Death in Venice) and Oberon in (A Midsummer Night’s Dream) all for the Chicago Opera Theater.

In 2015 Tobias will return to West Australian Symphony Orchestra to perform Carmina Burana, The Canberra International Music Festival in their Bach on Sunday and Russian Masters concerts, and to Canberra Choral Society as Lychas in Handel’s Hercules.