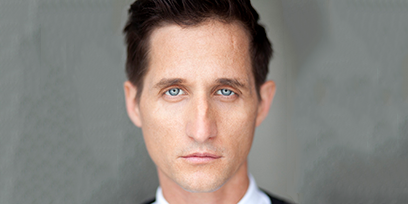 Tod has performed on some of the world’s biggest stages including the Emmys, Eurovision Song Competition, Melbourne Cup and the AFL Grand Final as well as many television programs in Australia, Europe, Asia, Africa, North and South America. A former member of The Ten Tenors, he features on their ARIA-nominated platinum album Tenology. Tod performs regularly with his corporate entertainment act, Contempo.