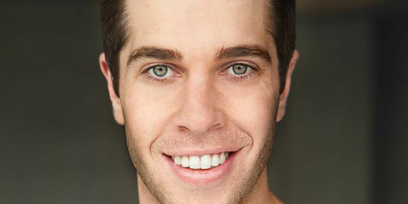 Tom Handley has worked as an actor, singer and dancer from an early age and has since graduated with a BA in Musical Theatre from the Western Australian Academy of Performing Arts. Immediately after graduating, Tom commenced performing in the Asian tour of Wicked, continuing the tour in Australia and New Zealand.


Other theatre credits include Summer Rain, Lost in Yonkers and High School Musical. In television, Tom appeared in Network Seven’s Home and Away and in film, the shorts Unseen and Train.