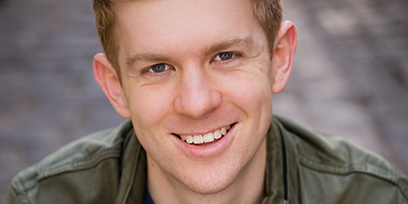 Tom’s performing began at a young age with early theatre credits including Young Patrick in Mame and Louis in The King and I (The Production Company) and TV appearances including Prank Patrol and Thank God You’re Here.


Tom completed the Foundation in Music Theatre at VCA before completing his BA in Music Theatre at WAAPA. During this time he appeared as Mark in Rent, Billy Lawlor in 42nd Street, was Dance Captain on Chicago and played Aaron in the short film Knock Out (WASA).


Since graduating, Tom has appeared as Lucas in Bare: The Musical (StageArt), Evan in Tinder Tales (Something Blue Productions) and was featured in Songs For Swingin’ Lovers (Phoenix Productions & StageArt).