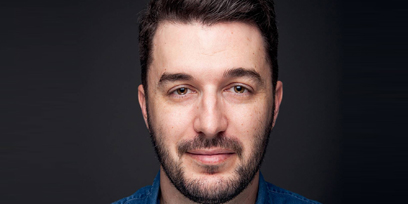 Trent is honoured to be the Assistant Director on this landmark production of La Bohème and to be once again working for Opera Australia.

Trent has worked extensively at the New Theatre choreographing their acclaimed productions of Sweeney Todd, Privates On Parade, The Heidi Chronicles and Mother Clap’s Molly House. In 2016 the New Theatre handpicked Trent to direct and choreograph the musical Summer Rain by Nick Enright and Terence Clarke which received rave reviews.

Trent was privileged to work as the assistant/resident director on the Australian premiere of Heathers The Musical at the Sydney Opera House. Most recently Trent choreographed Me and My Girl at the Hayes Theatre.