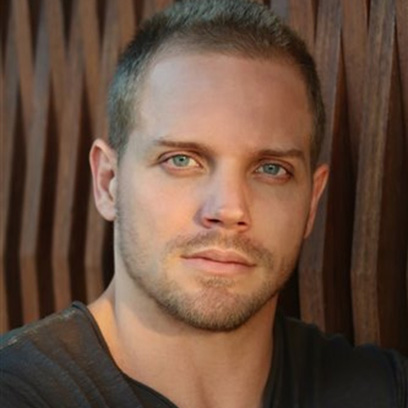 Troy made his American feature film debut as Jonny Sutherland in Universal Pictures’ Hard Target 2 and recently played the role of Rick in the Australian cinema release The Combination Redemption. Further acting credits include productions by Bay Rock Films (Spirit Spinner, Superman Meets Batman), Pinchgut Opera (Coronation Of Poppea, The Chimney Sweep) and Theatre Of Image (Monkey – Journey To The West). Troy works as a Movement Coach and is an International Lecturer & Tutor with the NIDA, Sydney. He holds a Bachelor of Dramatic Art in Acting from NIDA, and a National Diploma of Dance Performance in Classical Ballet from the New Zealand School of Dance. He is a former Principal Artist of Australian Dance Theatre.