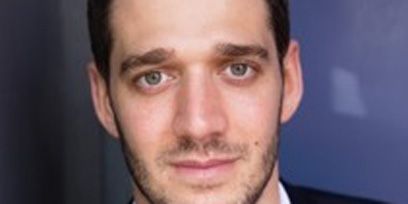 Sydney born bass Vincent Farrell has recently completed his Graduate Diploma of Opera at the Sydney Conservatorium of Music under the tuition of Professor Michael Halliwell and Dr Rowena Cowley. He was a recipient of the Donald Lionel Edgerton Scholarship for Male Singers.

Vincent has studied music from an early age, earning associate diplomas in both piano and singing. He also has a passion for composition, currently contributing to an original musical based on the life of Mae West.

In 2017 Vincent performed the role of Silvano in Con Opera’s production of La Calisto, Masetto in Opera Hunter’s Don Giovanni and Sarastro in Con Opera’s The Magic Flute. He was also a bass soloist for several performances of Handel’s Messiah.