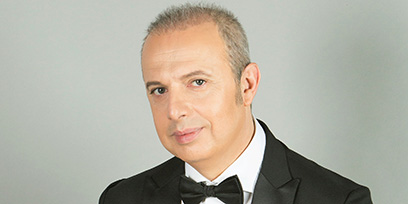 Bulgarian, Stoyanov was born in Pernik and he graduated from the National Music Academy “Pancho Vladigerov” in Sofia, then a grant gave him the chance to study in Rome, at the Bulgarian Academy for Arts “Boris Christov”, under the guidance of the bass Nicola Ghiuselev, who has been fundamental for his artistic growth. In Italy he studied also at the Accademia della Scala in Milan. Following three successful seasons with the Plovdiv Opera House, since 1999 he has been an independent soloist.

In 2008 he had his debut at Metropolitan Opera in New York with The queen of spades and Lucia di Lammermoor.